Are you looking for ideas for celebrating the Chinese New Year? The Story Massage Programme is a positive touch activity for children and adults. Here is a sensory story for Chinese New Year using some of the ten strokes from the programme.

This story was written by Eileen Pace, Karen Rowbottom and Clare George (pictured below) as an introduction to a school topic. “The story can be shortened for our children with special educational needs or younger children,” says Eileen, “That’s the joy of the Story Massage Programme – it can be adapted so that everyone can enjoy the benefits.” 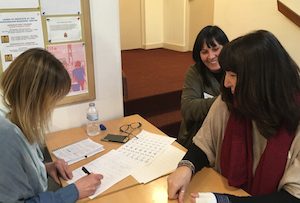 The Chinese Zodiac is a cycle of 12 years, where each year is represented by one of twelve animals. This massage story is based on ancient Chinese mythology. According to one myth, the Jade Emperor organised a swimming race to decide which animals were represented in the Zodiac and in what order. 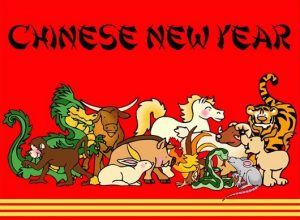 Long long ago, the Jade Emperor gathered all the animals together to tell them his plan. (The Circle)

There would be a race on river the very next day. The river was hard to cross, so it would be a real challenge. (The Sideways Wave)

The first twelve animals to get across the river would have a year of the Zodiac named after them. (The Circle)

That night while the other animals were laughing and chatting, the rat had an idea. (The Bounce)

He sneaked away and hid behind a tree. (The Calm)

The next morning the animals were all lined up and ready for the race. (The Calm)

There was the ox, the tiger, the rabbit, the dragon, the snake, the horse, the goat, the monkey, the rooster, the dog, the boar … (The Walk)

But where was the rat? (The Calm)

The race began. The animals swam as quickly as they could …(The Drum)

The ox was in the lead when suddenly … (The Calm)

The rat jumped out from behind the ox’s ear and landed in the Emperor’s lap. (The Bounce)

The rat had won the race .. (The Circle)

And so the first year of the Zodiac was named after him. (The Circle)

The Emperor was very pleased with the swimming race (The Fan)

The sky was alight with fireworks to celebrate the new way of measuring time. (The Fan)

We are now at the start of the year of the rooster. (The Bounce)

Do you know where the rooster came in the race? (The Calm)

He came in tenth place. So we are in the tenth year of the Zodiac. (The Circle) 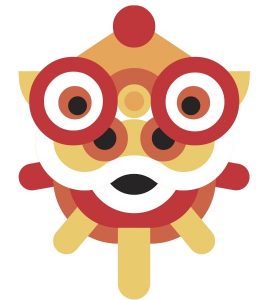 More about the Story Massage Programme

Ten simple massage strokes form the basis of our Story Massage book, resources and training. These strokes have a child friendly name, such as The Drum or The Circle, and an easy to recognise symbol making it fully accessible for all ages and abilities. 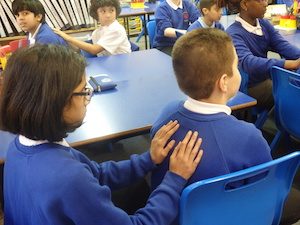 If you would like to use the programme at home or work then you will love our flexible online course. All the information is here: Online Training Course.

You will learn how to share the ten Story Massage strokes, adapt familiar stories and even create some sensory stories of your own. Ideal for well-being coaches, therapists, teachers, SEN staff, support staff, Early Years practitioners, those working with people with additional needs, everyone with an interest in sharing positive touch activities with adults or children.

Featured as a top 10 massage blog 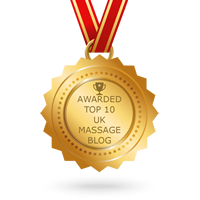 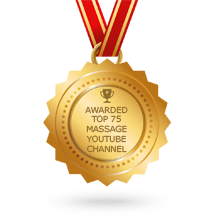